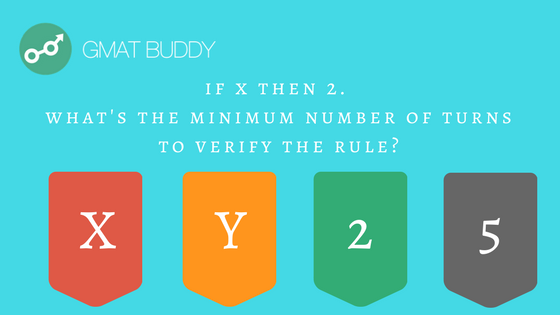 Logical thinking on the GMAT brings great returns. How good is your logical thinking? Situation: In a deck of cards, any card has a letter on one side and a number on the other. The rule is that if a card has X one side then it has a 2 on the other side. Question: What is the minimum number … END_OF_DOCUMENT_TOKEN_TO_BE_REPLACED 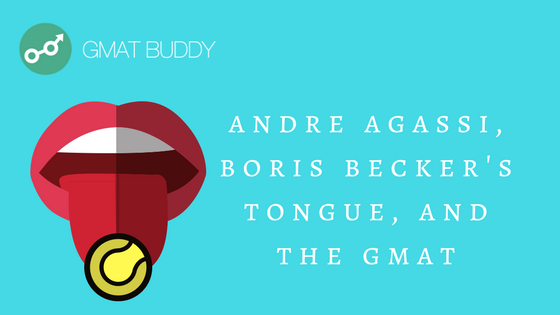 The first 20 seconds of this video tell you everything you need to know to beat the GMAT and to beat anything in life really: Problem Solving. How do you solve problems? You draw in information from your surroundings. Anything and everything available in your surroundings to understand problems you are faced with. To follow a map, you must understand … END_OF_DOCUMENT_TOKEN_TO_BE_REPLACED 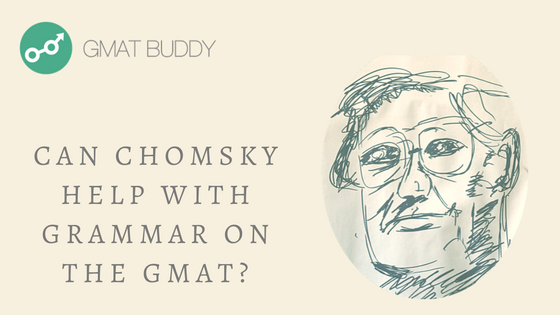 In his “Origins of Speech” (published in the August 2016 issue of Harper’s magazine), Tom Wolfe harshly critiques a pillar of prevalent linguistic theory: That grammar is universal, and that the differences in grammar between languages are not structural, but only variants that build on an innate faculty. According to “universal grammar”, this ability allows the “nesting” of meaning. In other … END_OF_DOCUMENT_TOKEN_TO_BE_REPLACED 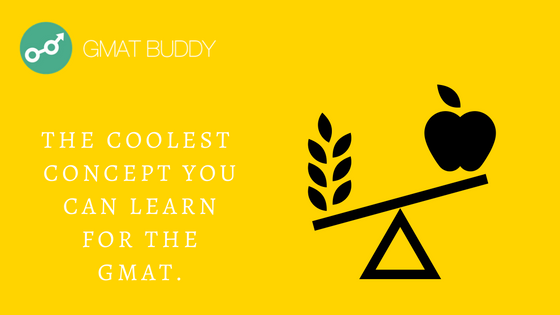 But first, try solving this question: If you mix a 200 liter solution of 7% alcohol and a 300 liter solution of 12% alcohol, what is the resulting concentration? A. 6 % B. 6.5% C. 8% D. 10% E. 12.5% Think about it before you scroll down This is a weighted average GMAT type question. Traditionally you can determine the … END_OF_DOCUMENT_TOKEN_TO_BE_REPLACED 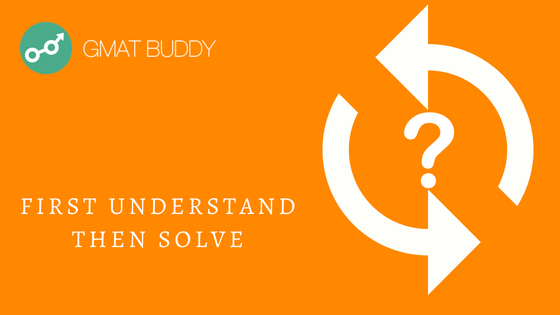 There are 84 people on a tour bus. What’s the probability that an adult is wearing sunglasses? (1) There are 30 people wearing sunglasses. (2) Two thirds of the people are adults. What questions are really about: Understanding and rephrasing You may be surprised to know that the most important thing you should learn from the question is not probability, … END_OF_DOCUMENT_TOKEN_TO_BE_REPLACED 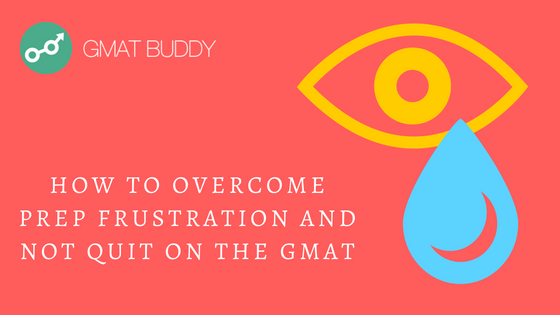 Tell yourself this before you quit on the GMAT: It is not an IQ test and you can improve.  All you need is a lot of patience and a good plan. People quit on the GMAT when they set unrealistic goals and compare themselves to others. If you start an intense gym schedule in May, and the last time you … END_OF_DOCUMENT_TOKEN_TO_BE_REPLACED 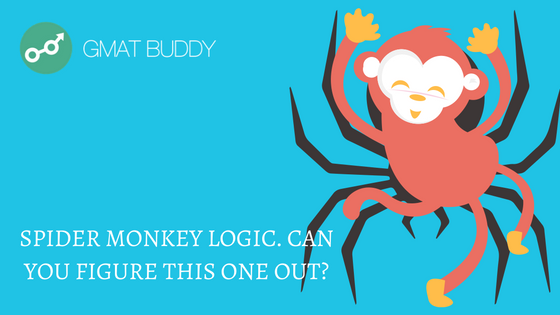 Can you figure out the GMAT logic quiz below? [grassblade id=3056] 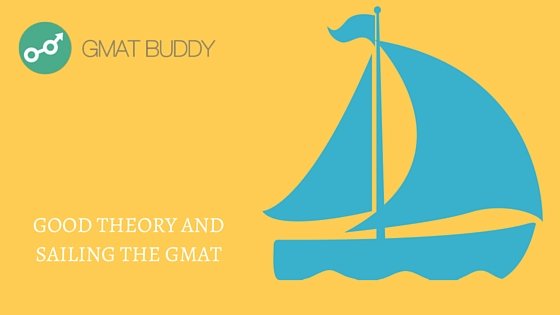 [fruitful_sep] Like in science, sport or any other field, the GMAT requires a mastery of a specific set of theory in order to do well. Doing well means being flexible enough to apply your knowledge in different scenarios and situations. Consider sailing for example. Imagine that you take your first class one day. Typically, on a first class you learn about the … END_OF_DOCUMENT_TOKEN_TO_BE_REPLACED 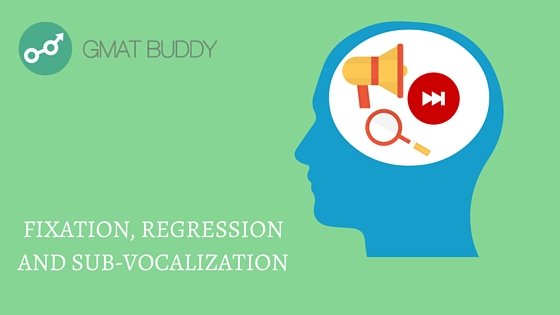 There is no way around it: to improve your GMAT score you must improve your reading comprehension skills. There are three parts in the verbal section of the test: sentence correction, critical reasoning, and reading comprehension. Whether you are an avid or novice reader, going through the verbal section can be like navigating in dark waters if you come unprepared. … END_OF_DOCUMENT_TOKEN_TO_BE_REPLACED

Advanced reading comprehension on the Gmat Verbal is the core skill required for a good verbal score. More than just how fast you read, how well you understand what you have just read is more important. For example, did you need to go back and re-read the first sentence? That would be called “regression”, and is one of a few bad reading … END_OF_DOCUMENT_TOKEN_TO_BE_REPLACED